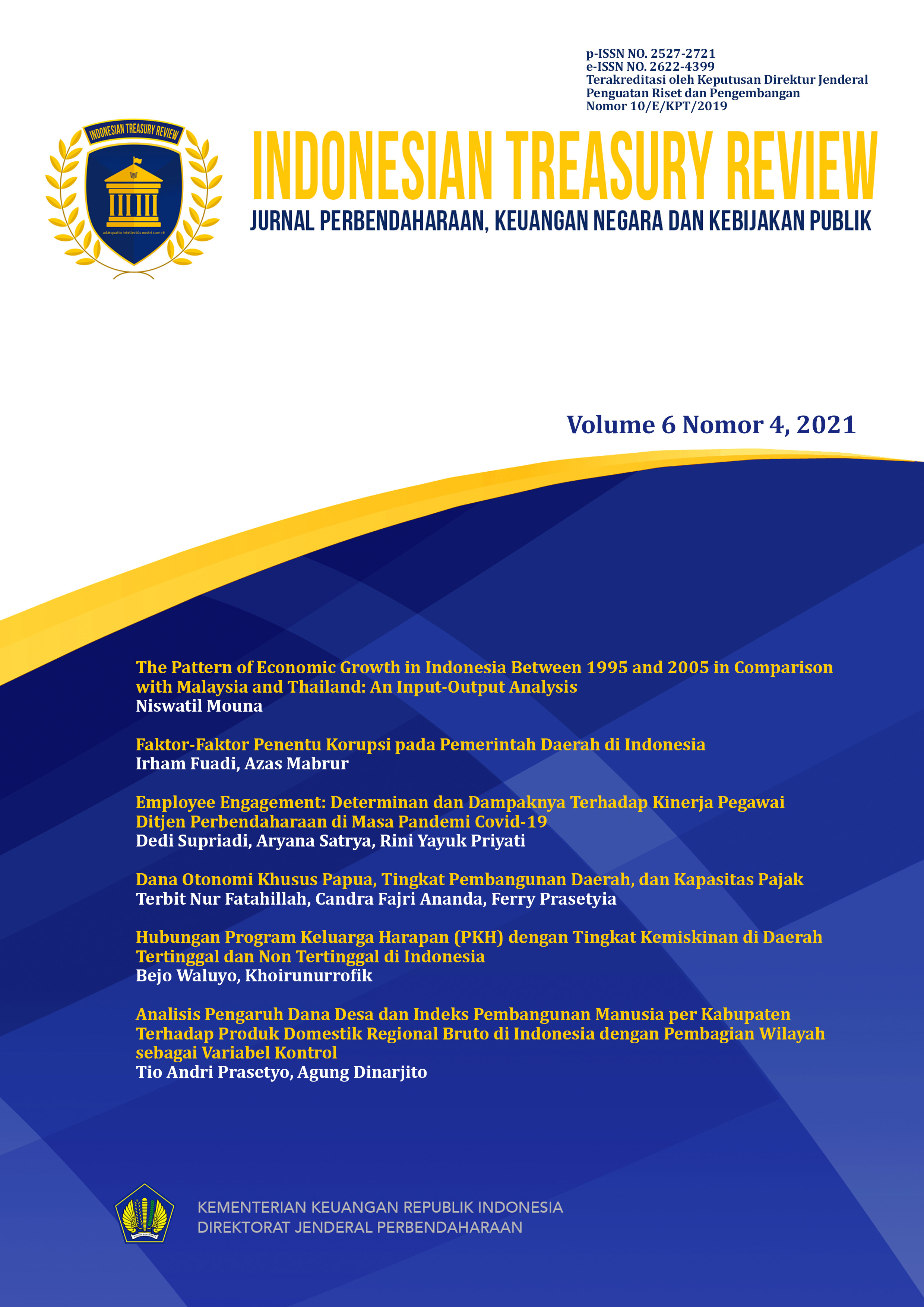 Most read articles by the same author(s)